Edouard Mendy was dropped by Thomas Tuchel ahead of the FA Cup final against Leicester City. Kepa Arrizabalaga came in and could not keep a clean sheet.

The Spaniard did his best to try and stop a rogue Jorginho back pass from going in the net against Arsenal last night. He succeeded, but could do nothing to stop Pierre Emerick Aubameyang from passing it back to Emile Smith-Rowe who scored.

Arsenal lead after a calamity mistake from Jorginho!

Tuchel confirmed that Kepa started the match to give him minutes ahead of the game. However, he was barely tested by Arsenal all match despite the Gunners winning the tie.

Tuchel confirms Kepa played to get ready for the final. #CFC #CHEARS

Whether this comes back to bite Tuchel remains to be seen but the loss will be a mental hit to overcome going into the game.

Mendy was given a slot in Gary Neville’s team of the season and with the struggles Kepa has faced in west London could the German coach yet regret his chocie?

The loss was a surprising result that comes after Chelsea’s impressive win over Manchester City in the league – a dress rehearsal for the Champions League final.

Tuchel made a significant number of changes to his side but kept big hitters Kai Havertz, Mason Mount, Thiago Silva, Ben Chilwell, Reece James and Jorginho in the team.

“It is our fault, nobody else’s,” he said. “We lost the game, it’s totally our responsibility. Overall we were not sharp enough, we could not put up the same intensity as usual.

LONDON, ENGLAND – JANUARY 27: Thomas Tuchel the head coach / manager of Chelsea during the Premier League match between Chelsea and Wolverhampton Wanderers at Stamford Bridge on January 27, 2021 in London, United Kingdom. Sporting stadiums around the UK remain under strict restrictions due to the Coronavirus Pandemic as Government social distancing laws prohibit fans inside venues resulting in games being played behind closed doors. (Photo by Sam Bagnall – AMA/Getty Images)

“Maybe I made too many changes from the last match so I take full responsibility for that, and maybe it’s the last wake-up call for us. I felt it a little bit coming in training yesterday and I’m a bit unlucky that it is proven today on the pitch. We had three days [to prepare], we had a good run and were in a good mood, but the choices were not so good on my side for the line-up so this is on me.

“We were unlucky but we did everything today to lose. I’m not happy with my line-up, I should not have done it like this.”

Chelsea can win a double this season but could lose both and still fail to make the top 4. The unpredictability of the season has left plenty of open options. 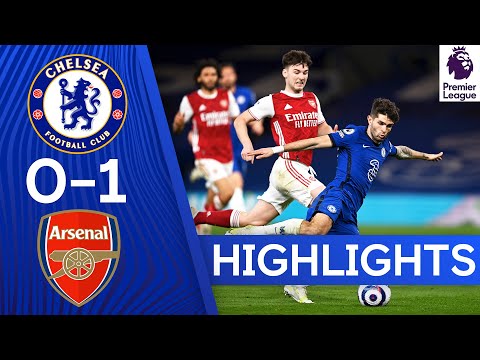 Newcastle give update on interim boss Graeme Jones ahead of weekend

What do you know about Al Thumama stadium? Qatar's all new 2022 World Cup venue

It’s Not Good for Tennis

Newcastle give update on interim boss Graeme Jones ahead of weekend

41% of Indians unaware of examinations related to women’s health