Chelsea boss Thomas Tuchel admits that he made too many changes to his side as they succumbed to a rare defeat to Arsenal at Stamford Bridge.

The Blues lost to their London rivals in the Premier League at home for the first time in over nine years on Wednesday. Tuchel made seven changes to his team and while it was still full of quality, some star names did not play. Indeed, Antonio Rudiger and N’Golo Kante were among the names on the bench.

Speaking to Sky Sports, Tuchel admitted that he made a mistake by making so many changes. In fact, he seemed genuinely surprised in his pre-match press conference when told of the number of alterations.

Tuchel also admitted that he had a fear about his players coming into the match after their training sessions.

“Overall, we were not sharp enough, we could not put out the same intensity and energy as usual,” the manager said.

“So, for me, I think it was too many changes from the last match and I take full responsibility also for that and maybe it’s the last wake-up call for all of us.

“I felt it a little bit coming yesterday in training and I’m a bit unlucky that it’s proven today on the pitch.

Asked if he had a specific source of regret, Tuchel said: “Yeah, I’m not happy with my lineup. It’s easy to say, there’s too many changes and we should not have done it like this.

“There is something in particular, but I’m not going to say.”

All Premier League teams have endured a busy schedule, but Chelsea have had more fixtures than some.

They are into the finals of the Champions League and FA Cup and will now need two big performances to ensure they finish in the Premier League’s top four. 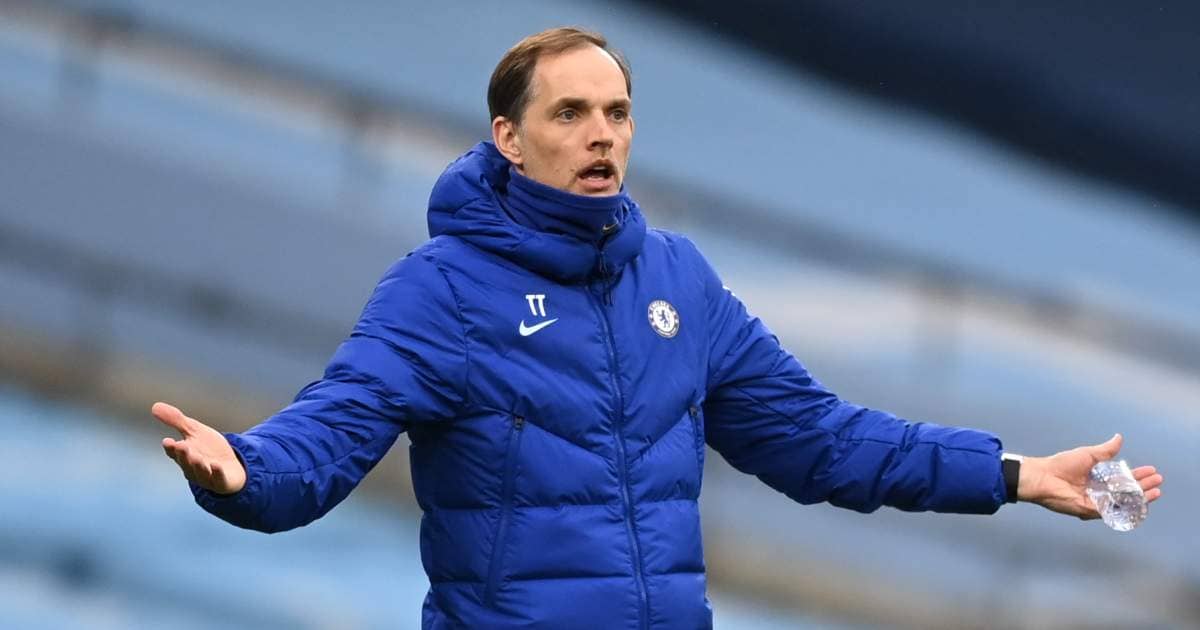 However, Tuchel insisted that his players, who he says did “everything to lose”, should be able to handle their schedule.

“No, that’s not on the schedule,” he said. “We had three days, we are on a good run, a good mood and the choices were not so good today from my side with the line-up.

“This is on me, of course, and we did everything to lose.”

Chelsea return to action on Saturday to face Leicester in the FA Cup final, before facing the Foxes in a crucial Premier League clash.

Zendaya Wore a Sheer Dress to a Red Carpet After-Party