Daniel James appears to be closing on a move away from Old Trafford after a report claimed he has been told he can leave Manchester United this summer by Ole Gunnar Solskjaer.

The Wales winger arrived at Old Trafford two summers ago, just months after a move to Leeds United collapsed at the 11th hour. He has shown glimpses of his talent during his time with the Red Devils. However, he has never been considered a regular under Solskjaer.

Indeed, this season, James had been in and out of the side. He has made just 11 starts in the Premier League and five more in the Europa League. He has responded with five goals and two assists from 35 appearances in total.

However, the growing presence of Mason Greenwood appears to have convinced Solskjaer to cash in on James.

The United manager is also considering a swoop for a new winger this summer too. Jadon Sancho has long been linked with the club. To that end, a report on Sunday claimed his price had dropped to its lowest ever point.

Reports on Saturday, meanwhile, claimed the club have launched a huge bid to snare a talented Bayern Munich man.

Either way, it appears James’ days at Old Trafford are numbered. As such, the Daily Express claims his name has been circled to would-be buyers.

And it seems James won’t be on the market for long, if reports are to be believed. Indeed, the Manchester Gazette claims James is set to be the subject of an approach from Leicester City.

The Foxes are in the market for a new winger themselves and James could fit the bill. While a price is not touted, United are understood to be seeking at least £20m for James.

That would represent a small profit on the £15m they paid Swansea in summer 2019.

James could make his farewell appearance for United in Wednesday’s Europa League final against Villarreal. United’s No 21 is expected to start the match in Gdansk on the bench.

Leicester to pass up on Under

The Foxes are likely to have space in their squad for a new winger.

That’s amid claims that Rodgers will decide against making Cengiz Under’s loan stay from Roma into a permanent one. 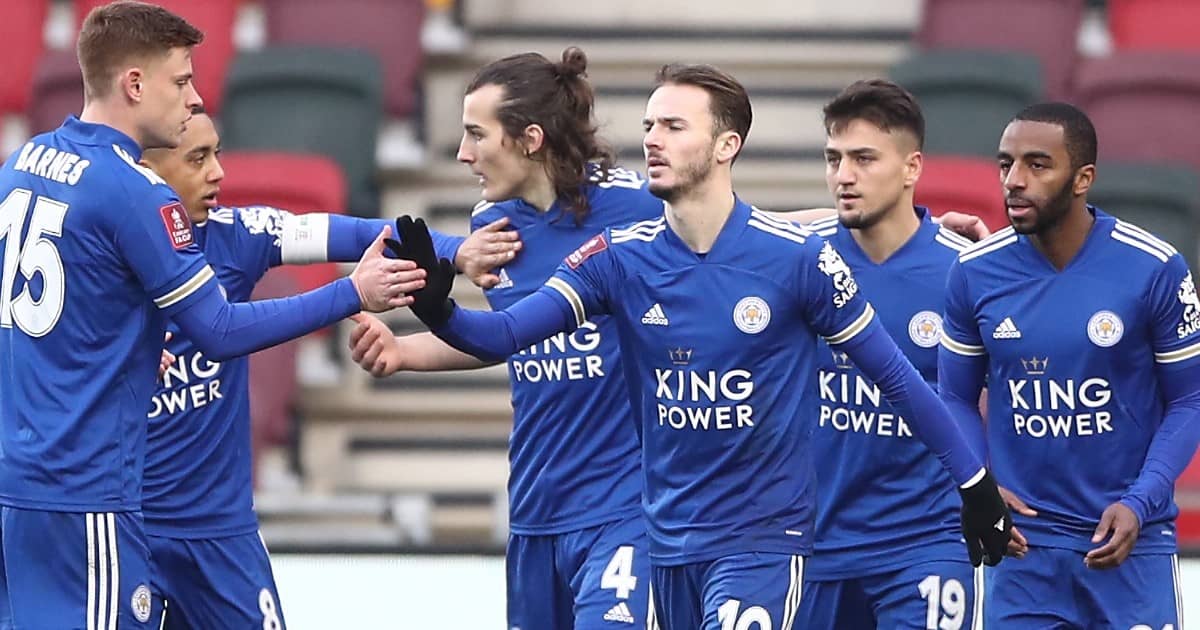 The Turkey forward joined the Foxes on a season’s loan from Roma last summer. He though has struggled to make the impact expected, having started just once in the Premier League all season. In total, he has made 19 appearances for Leicester, scoring twice and having three assists.

And while Leicester have the option to turn his loan into a permanent deal, they are set to waive that chance and send him back to Italy.

That is reflected by the fact that Under has not even made Leicester’s bench in a Premier League game since late February.

However, he could soon find a route back to the Premier League. According to TuttoMercatoWeb, Under has no future at Roma and will be allowed to leave for a fee of £17.2m – a price that has seemingly caught Arsenal’s attention.