Sergio Ramos out, Laporte in

There is still a number of weeks before the opening of the European Championships this summer however the big news is dropping well a heads of the tournament’s opening fixture.

As nations announce their teams ahead of the competition there are sure to be some big shock omissions and inclusions to different sides.

This is certainly the case for Spain as Luis Enrique has chosen to not include Real Madrid defender and Spain captain Sergio Ramos for the first time since the early 2000s.

Instead he has drafted in Manchester City Defender Aymeric Laporte who previously has featured for the French youth sides but never at senior level.

OFFICIAL: Aymeric Laporte has been named in Spain’s squad for #EURO2020

Sergio Ramos has been left out of the squad.

Ramos has suffered with a number of injury issues this season which has kept him out of much of the latter part of the season.

Perhaps Enrique believed he couldn’t rely on the Spain stalwart’s fitness throughout the competition.

Laporte, now 26, has been overlooked for the French squad for many years despite playing at u17, u18, u19 and under 21 a total of 51 times. Born in Agen France, he joined the Athletic Club academy in 2010.

The full announcement of the squad is set to come early this afternoon. Stay tuned for updates as and when they come. 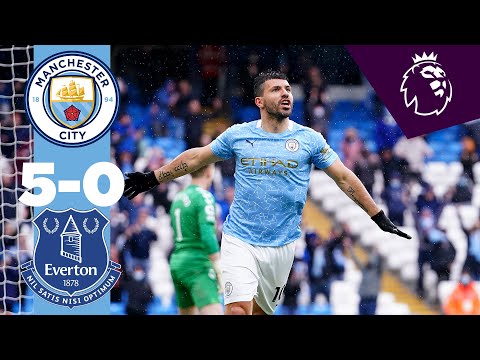 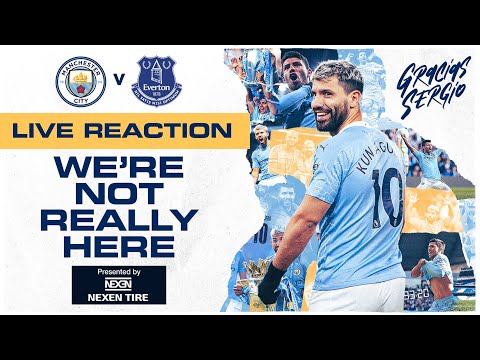