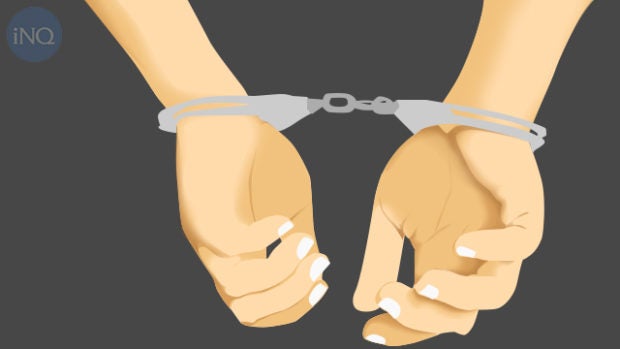 MANILA, Philippines — Eight people who have been tagged as “most wished” have been arrested in a collection of police operations, the Quezon Metropolis Police District (QCPD) reported Thursday.

In an announcement, QCPD Director Remus Medina stated that the next most wished suspects, together with the police district’s High 5, have been arrested on July 20.

The suspects have been recognized as Louie Masangcay, 38, prime 5 most wished particular person of QCPD, who’s going through instances for homicide and pissed off homicide; andAradin Bastatas, 25, prime 4 most wished particular person of Batasan Police Station 6, who’s going through violation of Republic Act No. 9165 or the Complete Harmful Medicine Act of 2002.