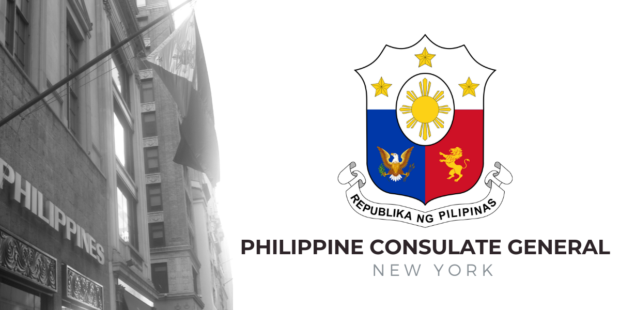 MANILA, Philippines — Filipinos in New York are once more urged to stay vigilant amid the reported rise in crimes within the metropolis.

Citing police information, the Philippine Consulate Normal in New York Metropolis stated that main crimes throughout town, together with transit and hate crimes, spiked by 37 p.c.

“The Consulate Normal of the Republic of the Philippines in New York advises the Filipino Group to stay vigilant in view of the most recent statistics launched by the New York Metropolis Police Division (NYPD) indicating a 37 p.c improve in main crimes citywide,” the consulate stated in an announcement late Wednesday.