Fulham boss Scott Parker admitted the club have ‘some big decisions to make’ after their return to the Premier League lasted just one season, yet again.

The Cottagers went down after a 2-0 defeat by Burnley that saw the Clarets secure their top-flight status for another season.

All the relegation spots have now been confirmed, with the Cottagers joining Sheffield United and West Brom as the three clubs to drop into the Championship.

The damage was done before the break as Burnley struck twice in the final 10 minutes of the first half at Craven Cottage.

Matej Vydra showed neat footwork before picking out Ashley Westwood to roll the ball into an empty net.

Chris Wood then lashed in a second from the edge of the area to score his 50th goal for Burnley and consign Fulham to the drop.

It leaves Parker’s side 10 points from safety with three games remaining and heading back to the Championship at the first time of asking.

Speaking after the game Parker told BBC Sport: “It has been looming but it doesn’t hide the disappointment, hurt and sadness I feel tonight. It’s inevitable now. I am gutted. 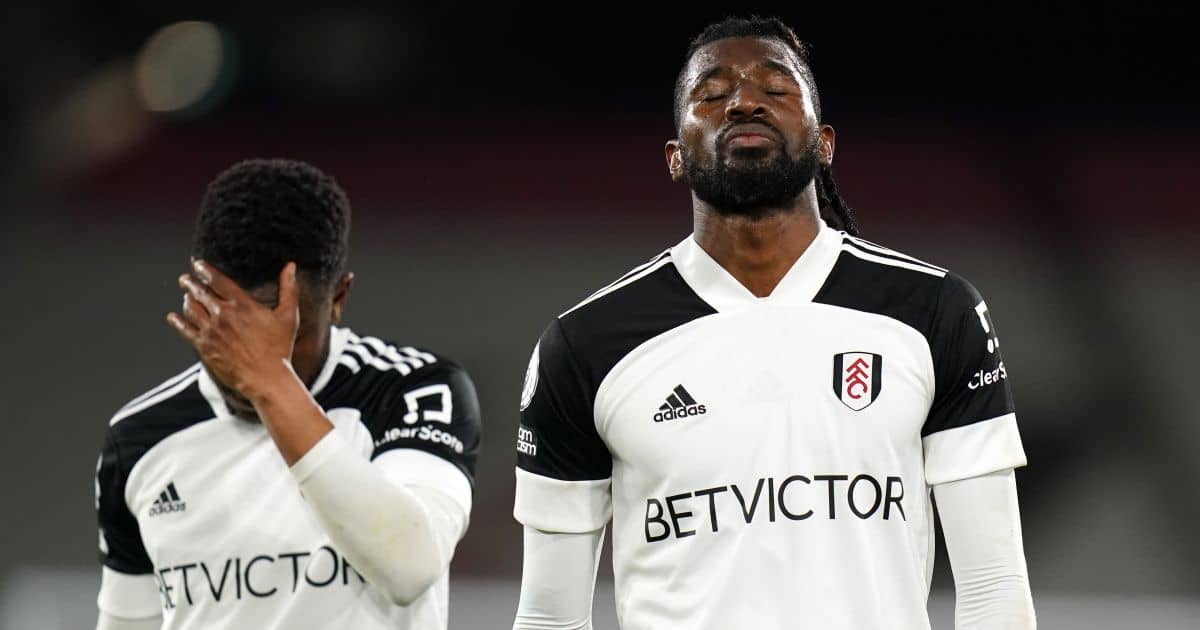 “This year at times, while we have had some big improvements and pushed on in certain elements the facts are that we have fallen short. We have not been quite good enough.

“Tonight is how the season has gone at times. Between the two boxes we did very well. The difference was defensively the two goals we conceded were poor. And in the final moment when you need to score and make good decisions we did not have that.

“Probably when I look back over the season that has been the big difference. We have lacked quality in certain moments. The players need to understand what you need to bring at this level. There’s an effort and endeavour but you need to more to survive at this level. This level is brutal. The tiny details are key.

“At this moment in time I have nothing but sadness. Now and in the coming days we will have a long hard think and regroup. My job is to make sure these games end in the right way.

“The club needs to make big decisions. We’ve had a relegation, a promotion and a relegation. The rollercoaster of that and the highs and lows is not something you want.

“As a football club we need to make good decisions and work out where we want to go.”