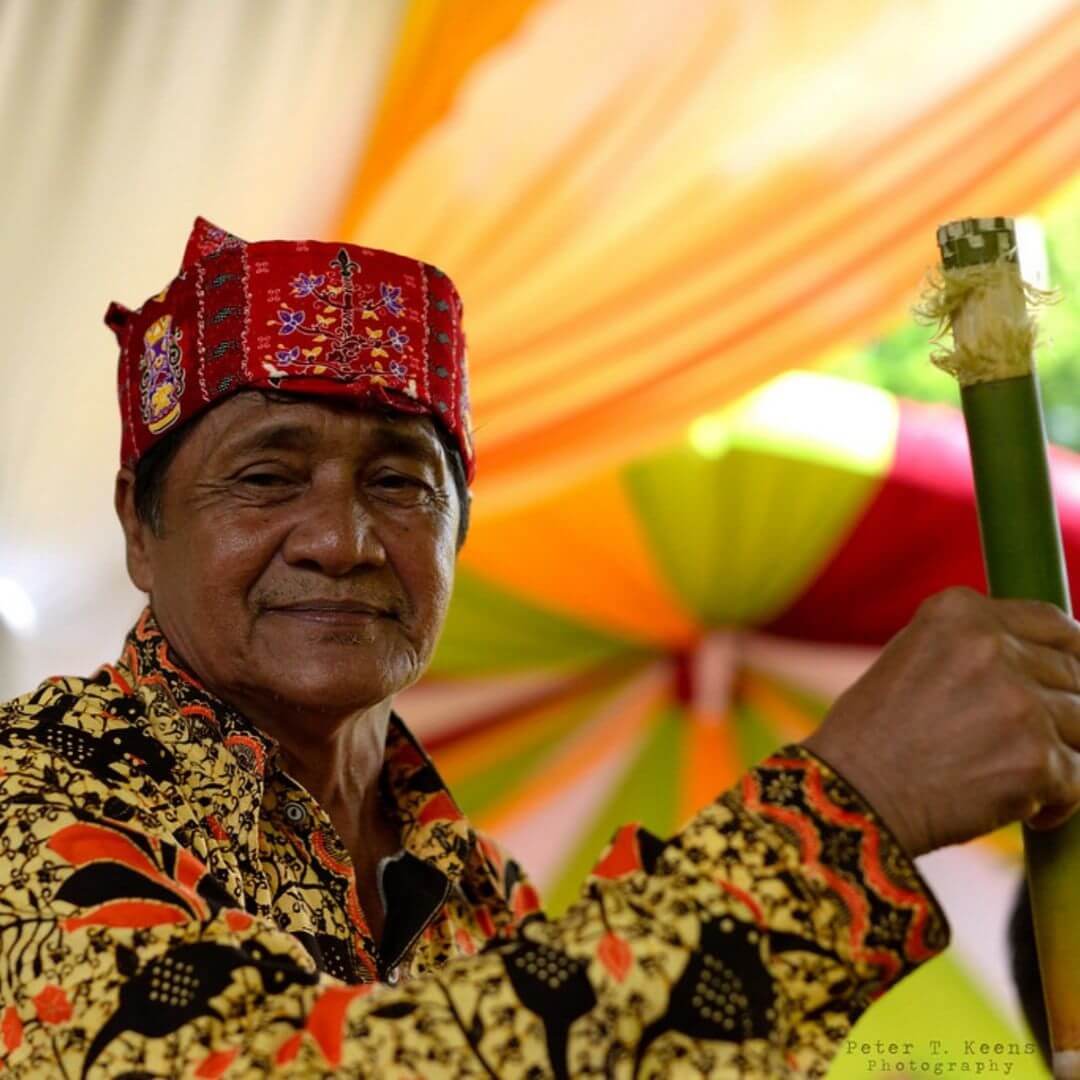 Orangutans have misplaced considered one of their staunchest defenders with the demise of Pak Bohap bin Jalan, who was a founding member of Orangutan Basis Worldwide (OFI), the group established by his spouse of 42 years, famed primatologist and conservationist Dr. Biruté Mary Galdikas.

Pak Bohap, an indigenous Dayak (one of many native teams of Borneo) and tribal chief, devoted his life to defending these critically endangered “individuals of the forest.” He was recognized for his distinctive reference to orangutans and the mutual respect he shared with them.

Within the Nineteen Seventies, Pak Bohap started working as a analysis assistant with Dr. Galdikas in Camp Leakey. He introduced a wealth of information about the area people, orangutan meals sources, and their forest residence. His extraordinary conventional and private data of his native forest had been instrumental in selling OFI’s mission, main it to turn out to be the impactful group it’s at the moment.

Pak Bohap will probably be remembered for his heat and generosity. He was buddies with everybody he met—irrespective of their heritage, language, or species. His exceptional profession and life are a reminder that standing up for what we imagine in can create optimistic change that lives on—even after we’re gone.

His spirit will stay sturdy within the forest of his ancestors, a power of energy and safety for the orangutans for years to come back.—OFI

To commemorate Pak Bohap’s a long time of defending orangutans, the tropical rainforest, and endangered wildlife in Borneo, PETA is dedicating a leaf to him on our Tree of Life.

For all of the orangutans whose lives you helped save and enhance, thanks, Pak Bohap.