Bruno Fernandes has revealed the key way in which he is looking to emulate Cristiano Ronaldo at Manchester United.

Fernandes has made a huge impression since joining Man Utd from Sporting CP in January 2020. It was the same move that Ronaldo made 17 years earlier, and Fernandes is now following in his countryman’s footsteps. He has a long way to go to match the five-time Ballon d’Or winner, but has still proven himself at Old Trafford.

The pair will be lining up alongside one another for Portugal at Euro 2020. Then, after the summer, it will be back to club duties.

Fernandes will be hoping for another successful season with United, and he has now revealed how Ronaldo has inspired him.

“Growing up, everyone knows Cristiano was my favourite player,” he told ManUtd.com.

“I think it was a little bit of everything. When Cristiano began to take his first steps in the national team, it was in the Euros in our home country [Euro 2004], so I was nine years old.

“That year stays with everyone because we lost the final in Portugal. We saw him crying after the final.

“He was a young boy who was starting to shine and from there I started to watch him.

“It wasn’t because he plays in my position because that wasn’t the case, but it was the way he worked every day, the mentality he had, the capacity he had to give 100 per cent in every game at a high level. For me it was like a motivation, like you always have to do better.

“He was scoring goals every game, but game after game he was still trying to improve, get better.” 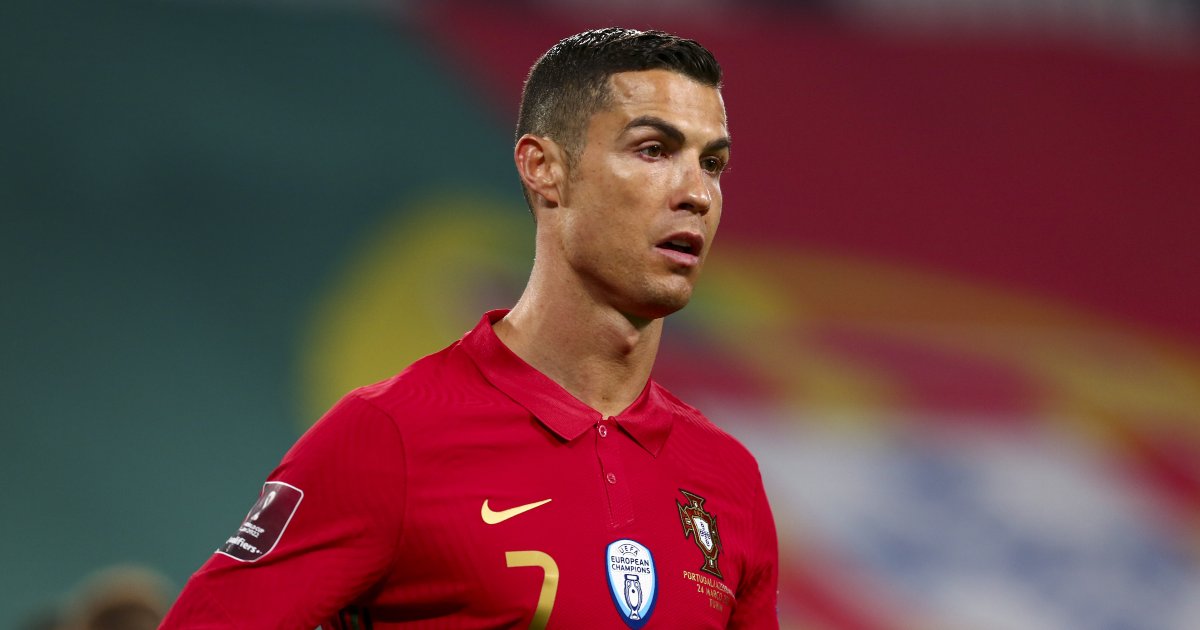 Fernandes continued: “My mentality comes a little bit from understanding what sort of player you want to be.

“Okay, you will have bad games for sure, everyone has – Cristiano has had bad games, 100 per cent – but the point is, coming back from a bad game.

“Coming back with the mentality that is, ‘okay I didn’t play well in that last game and I really need to do well in this one’. The mentality to do better day after day is really important for me.

“I’m improving a lot because of this, and that was my biggest motivation.”

How have Indian strikers fared in the last decade?

I Scrolled Through Nordstrom and Found These 26 Must-Haves