Lazio will not activate their option to buy Manchester United midfielder Andreas Pereira this summer – but could reportedly still find a way to keep him.

Pereira spent the 2020-21 season on loan at Lazio from United, where he has been since 2011. The academy graduate has 75 appearances to his name in a United shirt, but needed more continuity. Hence, they sent him to Serie A for the season in a bid to build up his gametime.

Things didn’t quite go to plan, as Pereira only started three games in the Italian top flight. But he was utilised a further 23 times off the bench and contributed one league goal and two assists.

Given his struggles to break into the starting lineup, it seems logical for Lazio not to buy him permanently. That would leave United with a headache over his future.

But according to Rome-based outlet Corriere Dello Sport (via Tribal Football), Pereira could still end up in a Lazio shirt next season.

Maurizio Sarri, the former Chelsea boss, looks likely to replace Simone Inzaghi in the Lazio dugout. The change in coaches may lead to a second chance for Pereira.

Therefore, it is claimed that they could try to extend his loan into a second season.

Pereira is on contract with Man Utd until 2023, so they have some time to decide his future. However, if he has no place in their plans going forward, they will need to find a solution sooner rather than later.

They may have been hoping to receive a transfer fee for the Brazil international this summer. But it seems Lazio want another year to decide, given that his situation could change under Sarri.

Whether United will sanction another loan departure for the Belgian-born player remains to be seen.

Pereira to have talks with Solskjaer 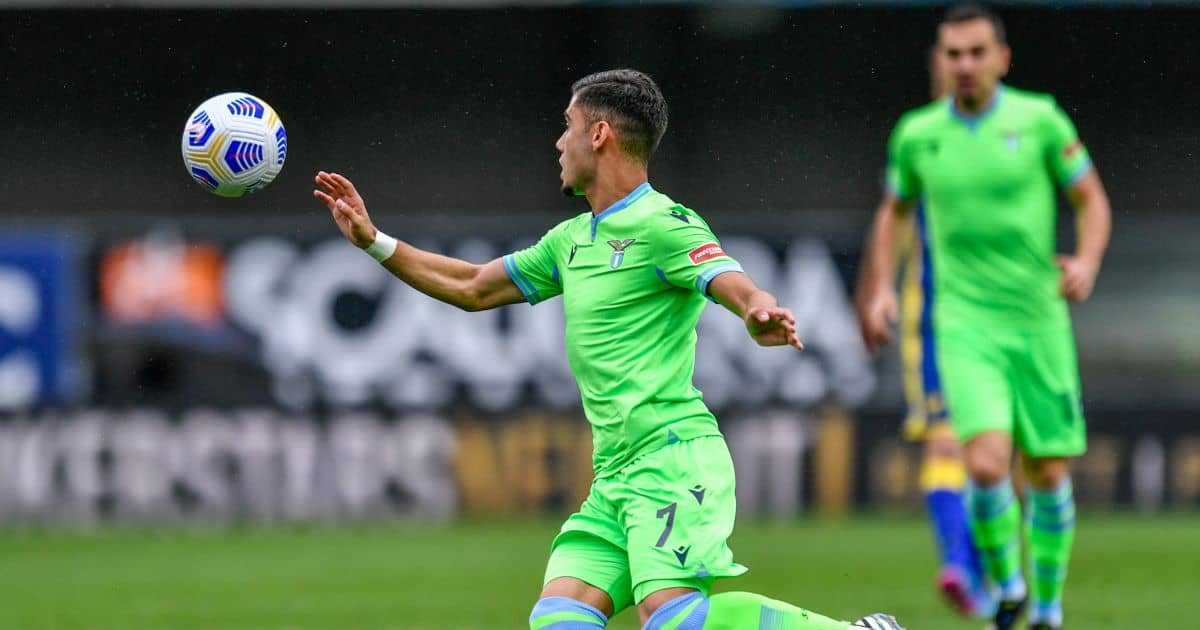 One month ago, Pereira revealed he would hold talks with United manager Ole Gunnar Solskjaer over his future.

“Lazio have the option to buy me back from Manchester United, so it all depends on the Biancocelesti,” he said.

“I know my skills have been appreciated this season and they have until the end of the season to make a decision.

“Rome is a wonderful city and I wouldn’t mind staying there. If they don’t keep me, I’ll have to talk to Manchester United to see what’s best for the club and for me.

“I’ve spoken to Solskjaer to find out my future and he said we need to talk. I just want to play because I am still hoping for a call-up from Brazil for the World Cup in Qatar.”