Reports in the Spanish media claim Manchester City defender Aymeric Laporte will switch nations and is in line to be selected for Spain’s Euro 2020 squad this summer.

The 26-year-old has yet to play international football at senior level. The Agen-born ace has represented France at most age-group levels and played 19 times for the Under-21 side. But, for some reason, Les Bleus chief Didier Deschamps has never selected him and he is therefore not tied to France.

The centre-back had previously hinted that his future might be with Spain. In 2016, he began to look into the procedures to switch his allegiance but was then called up by France.

But he played no part in proceedings and was injured when being selected by Deschamps in August 2019. That has left the way open to play for La Roja.

And Marca (via Sport Witness) are reporting that Spain boss Luis Enrique has made a direct request to get him on board. The outlet suggests that plans are already under way to ensure that everything is above board for the switch to happen.

Laporte is said to be right behind the decision and is keen to show his talents on the biggest stage possible. He is expected to be named in Enrique’s squad for the delayed European Championship, subject to FIFA approval.

Laporte has point to prove

Having signed for City in January 2018, the former Athletic Bilbao stopper is about to conclude his fourth campaign at the Etihad. But he has had only one injury-free season in 2018-2019, when he made 35 top-flight appearances.

He enjoyed only 15 league outings last term and has 16 in 2020-2021 while also featuring in Europe. With the Premier League virtually sewn up, the talented defender will hope to add a Champions League winner’s medal to his collection.

That would cap a superb season domestically but there is a sense that he wants to prove he can play international football. Spain will be among the favourites to lift the trophy and it would be fitting for Laporte if he got one over on Deschamps. 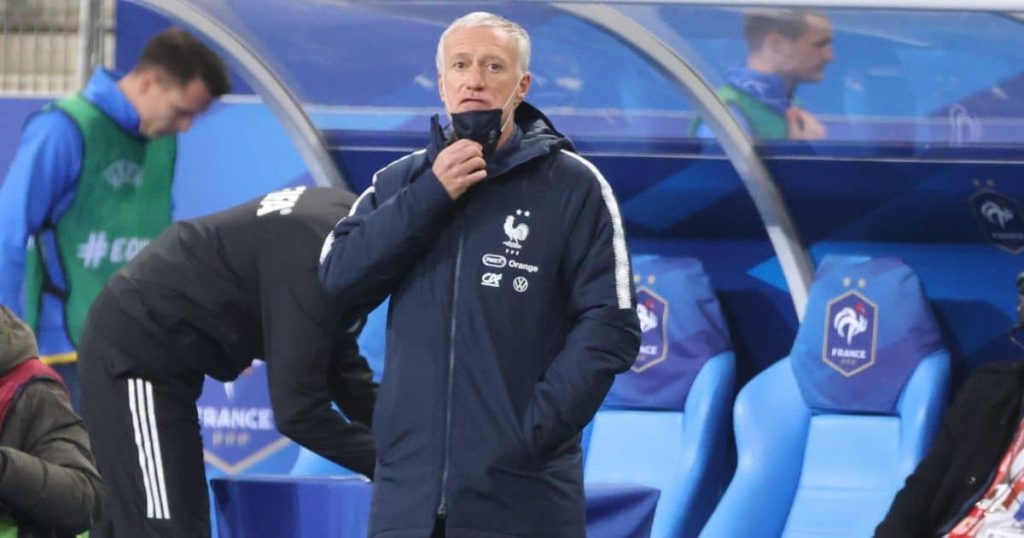 It has not been all plain sailing since he moved to Manchester. But the chance to play in Euro 2020 will help erase memories of months spent rehabbing injures over the past three years.

He would not be guaranteed a starting berth for Spain, with big-name players at the back. But Enrique is clearly a fan and wants him in the squad to offer options.