Tottenham will reportedly make one last push to bring Mauricio Pochettino back to the club this summer.

The majority of reports suggest that Antonio Conte is on the brink of becoming the new man in charge in north London. The Italian quit Inter Milan, despite leading them to a first Serie A title in over a decade this season, and a deal is said to be almost done to take him to Spurs.

However, The Sun claims that Pochettino’s return to his old club is still a possibility.

Spurs made the PSG boss their top target for the job after sacking Jose Mourinho. However, trying to prise him away from the French giants is proving incredibly difficult.

The report claims that the Argentine still has a desire to return and that PSG are now willing to let him go.

They have also lined up Didier Deschamps and Zinedine Zidane as potential replacements. However, the pair would not be available until after the conclusion of Euro 2020.

Pochettino, who earns £6.5m-a-year in Paris, would be a popular choice among Spurs fans if he did return.

However, the likelihood remains that Conte will get the job. Indeed, a report on Thursday claimed the former Chelsea boss wants to bring Inter centre-back Milan Skriniar with him to north London.

Daniel Levy is keen on appointing a new man as quickly as possible to begin planning for next season.

That gives the advantage to Conte, especially as Pochettino could end up in a protracted exit from PSG.

Meanwhile, the promise of regular first-team football will reportedly be enough to convince striker Gabriel Jesus to swap Manchester City for Tottenham this summer.

The Brazilian has been mentioned as a potential makeweight in a deal to take Harry Kane to City, in what would arguably be the transfer of the summer. The England skipper wants out of north London after another campaign without silverware and Spurs’ failure to qualify for the Champions League. 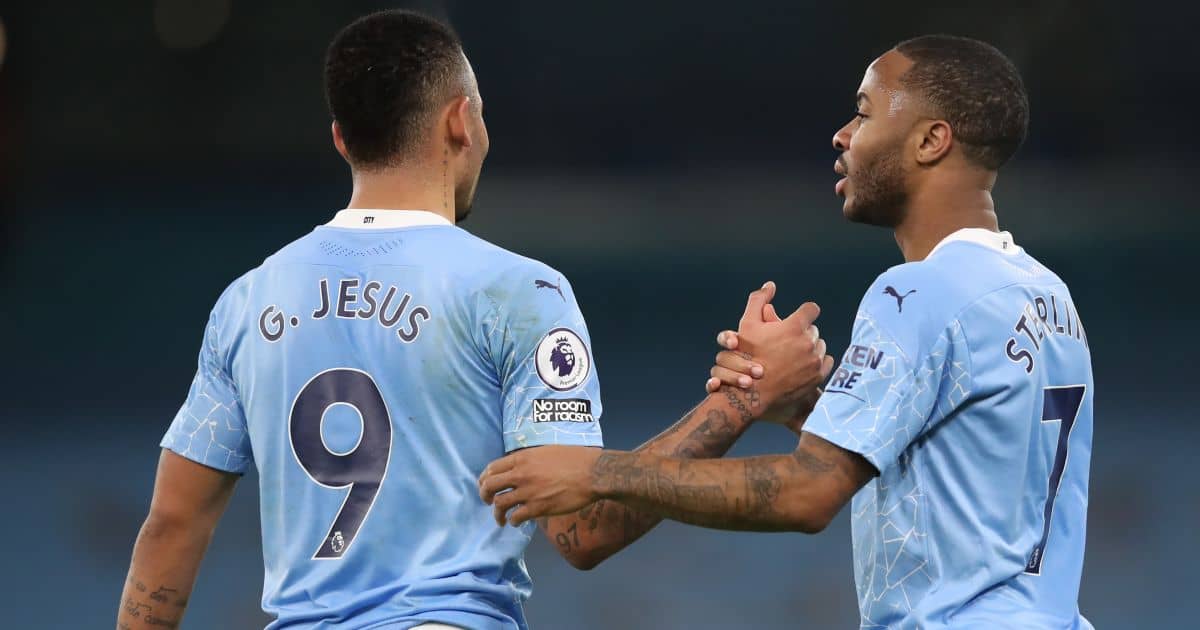 Swap deals could well be more common due to the financial effects of the coronavirus pandemic.

Tottenham chairman Daniel Levy is demanding as much as £200million for Kane. So the idea of Jesus moving in the opposite direction as part of the deal makes sense.

A report in The Sun also states that City are far more likely to let Jesus leave than Raheem Sterling.

The England winger has also been mentioned as a swap option, while Arsenal are another club chasing his signature.

It is believed that Jesus’ £90,000-per-week wages won’t be a problem for Spurs. The report also adds that the promise of regular game time could be enough to seal a deal.

Jesus scored nine goals and added four assists in 22 Premier League starts for City. He is currently valued at £54m by Transfermarkt.