Aymeric Laporte shocked many when he chose to switch national allegiances from France to Spain ahead of Euro2020.

The Manchester City defender did not make an appearance at senior level for Les Blues and was believed to be well down the pecking order for Didier Deschamps.

This prompted his decision to represent the Spanish national team this summer, where defensive options are somewhat more scarce.

Even Laporte, however, could not have foreseen Spanish boss Luis Enrique’s decision to drop Sergio Ramos coming. The Real Madrid captain had not played much football in an injury-hit season, but remained the captain of the national team as well as their record cap holder.

Perhaps even more surprising was Enrique’s decision to take just 24 players to the tournament when 26 were available to the Spaniard, leaving Ramos’ omission feeling far more significant.

How Spain will use Laporte

If Spain’s friendly against Portugal is anything to go by, Laporte will be slotting straight into the starting XI for La Furia Roja for their opening group E game against Sweden.

The cultured defender made his debut lining up in the right centre-back role for Spain, with Villareal’s Pau Torres occupying his usual left-sided role. Torres is an incredibly highly regarded defender both in Spain and across Europe, and Laporte is unlikely to dislodge the young centre-back from his role.

The result is that Laporte may need to get used to playing on the right of central defence, something that he is unaccustomed to. Being naturally left-footed, Laporte made his name at both Atletic Club de Bilbao and Manchester City playing on the left, often partnered with a right-footed defender for the sake of balance.

Laporte is not pigeon-holed to this role however, seamlessly transitioning back to the left-side of central defense when Pau Torres was replaced by Barcelona bound defender Eric Garcia. Despite his lack of recent game time for Manchester City, Laporte looked comfortable at the heart of Spain’s defence, before being eventually substituted in the 79th minute.

In an impressive debut, Laporte proved the value that he can bring to his new national side. Keeping Cristiano Ronaldo largely quiet, he and Pau Torres already show signs of forming a formidable partnership when Euro2020 kicks off. 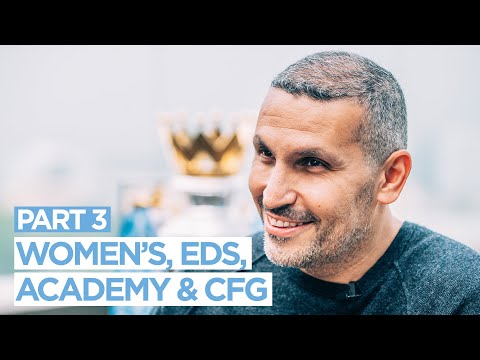 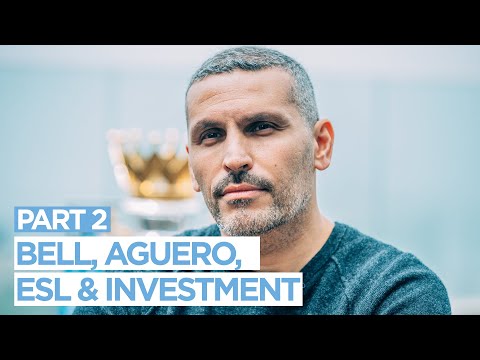 For his annual interview with CityTV, our Chairman sat down with Editor-in-Chief Chris Bailey…