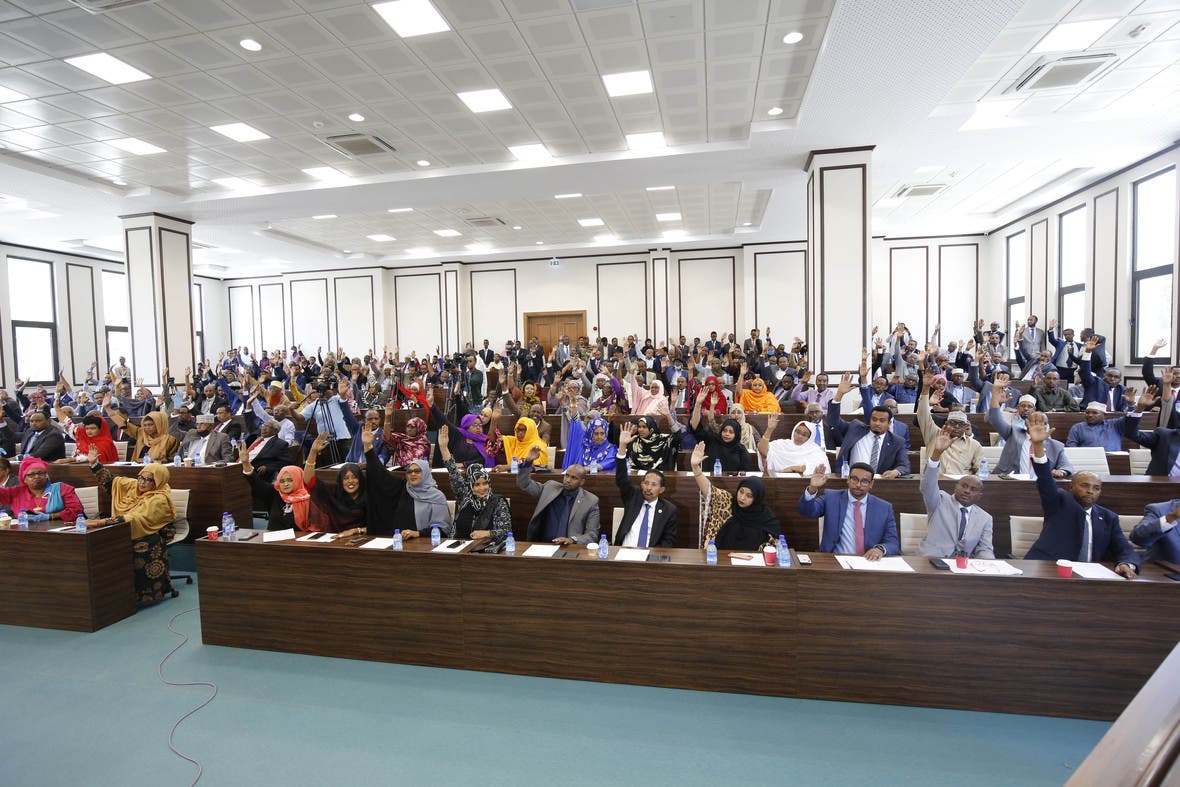 Recent history has been kind to Somalia. The country is more political aware than anyone living can remember and gives reasonable hope political concerns will be overcome. In no small part is gratitude owed to the government who has secured faithfulness to the opposition politicians and civil society groups.

It would have been unthinkable only a few years ago, that Somalis can reconcile that abruptly.

In light of these achievements and positive news can we draw inspiration from, it is incumbent on us to reflect on how easily these gains can fall through our grasp.

I write this not to chastise or berate anyone but only to consider the possible outcomes from the latest developments in our country.

Several weeks ago I debated some of the government policies with a business associate and neither of us succeeded to convince the other. So when I later followed up to ask for his services he was shocked, to say the least. In his view, this was highly unusual since differences of opinion were cause for severing ties with someone completely.

I highlight this instance not to draw attention to myself, indeed I believe putting aside opinions is the fiber from which any democracy is weaved from. Prosperity for us and future generations in this country depends on our ability to separate the idea from the person and to do so involuntarily, as a habit. So I disagree with my associate, yet that does not prevent us from moving forward anywhere else. And when we adopt this mindset, other advancements will follow.

My view is that local entrepreneurs who for years have been struggling with security, stability, and opportunities in our country are now able to access what others around the world take for granted. If we wish this trend to continue we must adopt the best practices which support this foundation. In my view, this is the ability to drop our concerns in service of the nation. We must accept those who have differences of opinion and work forward on the areas where we are united.

If it were only so simple that these arguments were isolated and scattered. The mentalities of tribal affiliation and personal ambition affect everyone, even at the highest levels of government. This is understandable due to our history, of course, but though it may explain it does not justify it. We must move beyond a siege mentality that seeks to justify actions taken in times of duress and replace it with one of dignity and honor that seeks to do the right thing at all times. It may be an unattainable ideal but it is one worth aiming for.

This is also the path for the elite politicians to fiercely guard if they must retain their role as vanguards of the nation. The actions taken by the government have given me pause, as I cannot help but wonder how they compromised their general policies and the democratization process that the Parliament has passed to implement it in 2 years for the sake of the country and to satisfy the elite politicians.

There is no shortcut to building a resilient nation we can all call home. Checks and balances on executive power must be observed without exception. The leader must represent all tribes without favor to one or another.

And here I recall my recent exposure to the game of chess. The first few times I played it was with great frustration my plans were checked by an aggressively clever opponent. But over time I came to learn the decisive element in chess is patience, one must come to understand how his opponent thinks rather than rush to destroy him mercilessly. I believe this level of patience is right now lacking in the minds of the political elite and we would do well to reacquaint ourselves with this indispensable virtue.

In every democracy that has endured the test of time, a rules-based order remains. These rules were not merely written down and acted on as though by dictate. Instead, it took many revisions based on experiences that came to challenge the initial conceptions of those early founding fathers. What enabled them to continue their fledgling democracies was the patience to return to the democratic forum and revise again and again until they could get it right.

If we wish to reap the fruits of democracy we must take the time to sow the seeds and take care of them as we would in any other domain in life. It is my belief we can achieve leadership here and provide a better life for our people.

‘Nightmare at Old Trafford’ – What are the top 10 worst defeats of Cristiano Ronaldo’s career?