Harvey Elliott was back on the scoresheet for Blackburn Rovers this weekend, with the impressive numbers racked up by the Liverpool loanee this season having since begun to turn heads online.

18-year-old Elliott has of course long been viewed as one of English football’s standout talents.

The 2018/19 campaign, for example, saw the wide-man become the youngest player to ever feature in the Premier League.

On the back of his move to Liverpool the following summer, however, Elliott unsurprisingly struggled for senior game-time, amid a battle for minutes with the likes of Mohamed Salah and Sadio Mane.

As such, it came as little surprise to see the prodigious teen farmed out on loan back in October, to get his development back on track.

Harvey Elliott watches from the stands during the Pre-Season Friendly at Prenton Park, Birkenhead. (Photo by Peter Byrne/PA Images via Getty Images)

Elliott made the move to the Championship, with Blackburn Rovers.

And to say that the wide-man has since gone on to impress would be putting it lightly.

Despite his tender years, Elliott has not looked at all out of place amongst the talent in England’s 2nd-tier, having established himself as a key cog in Tony Mowbray’s side.

In fact, across 12 appearances between December and January, Elliott managed to directly contribute to a hugely impressive 8 goals.

Back on the scoresheet

All good things, as they say, though, ,must come to an end.

And, on Saturday, this proved the case for Elliott with Blackburn.

Rovers played out their final outing of the Championship campaign, in a meeting with Birmingham City at Ewood Park.

Liverpool’s loan star, for his part, was introduced from the bench just shy of the hour mark, and, almost inevitably, went on to sign off on his Blackburn stint in style.

As the clash inched towards it conclusion, Elliott was slipped through one-on-one with Connal Trueman. And the wide-man quickly showcased the remarkable combination of confidence and poise he has built whilst in the Championship, dinking a delightful finish beyond the reach of the Birmingham shot-stopper:

💎 A goal and a talent that you just have to sit back and applaud. 👏

In turn, with his Ewood Park stint having now officially come to an end, a roundup of Elliott’s production over the course of the campaign has since been forthcoming online.

All told, the English starlet directly contributed to 18 Championship goals (19 across all competitions), whilst playing 1.8 key passes per game.

In addition, Elliott bagged not only the Blackburn Goal of the Season award, but also a nomination for the EFL Young Player of the Year. 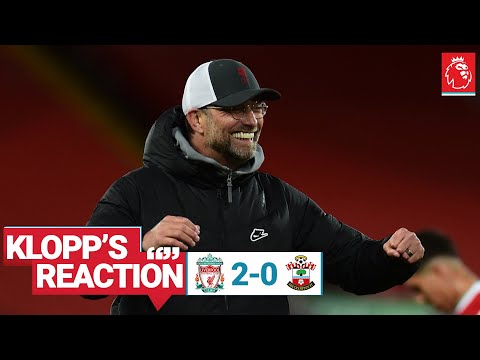 Klopp’s Reaction: ‘We did a really good job’ | Liverpool vs Southampton 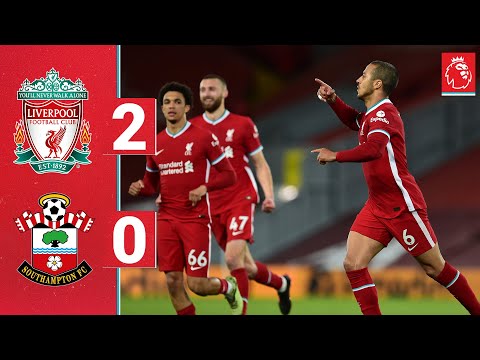