One of the more high-profile stories in the footballing world on Tuesday surrounds Everton.

With Zinedine Zidane having left Real Madrid recently, Los Blancos were, of course, in the market for a new manager.

And on Tuesday, they have found one in a familiar face.

Carlo Ancelotti had previously been in charge at the Bernabeu between 2013 and 2015, during which time the Italian guided Madrid to a Champions League triumph, a UEFA Super Cup, a Club World Cup victory and a Copa del Rey.

Now, the Everton boss looks set to be returning to the Spanish capital once more, with it reported earlier on Tuesday that Ancelotti to Madrid was a done deal:

Everton then confirmed the news recently:

Everton can confirm that Carlo Ancelotti has left his position as manager to take up the role of Head Coach at Real Madrid.

Who will Everton target as Ancelotti replacement?

This of course leaves the Toffees with the daunting task of finding a new manager less than two years after Ancelotti took the reins.

Former Wolves boss Nuno Santo has been linked with the job already:

Everton set to move for Nuno with Carlo Ancelotti on verge of exit #EFChttps://t.co/XccrWvgdEX

The Times have also provided some further insight into who Everton could target to replace the outgoing Ancelotti.

And it seems they, like Madrid, would be open to hiring a familiar face:

David Moyes is likely to come under consideration as the task of formulating a shortlist of candidates to replace the Italian at Goodison Park begins along with Nuno Espírito Santo and Eddie Howe.

Moyes is now West Ham boss and guided them to a 6th place finish in the league last term. As a result, it is hard to see the Scotsman leaving his current role, – which comes with Europa League football next season – for one which does not. 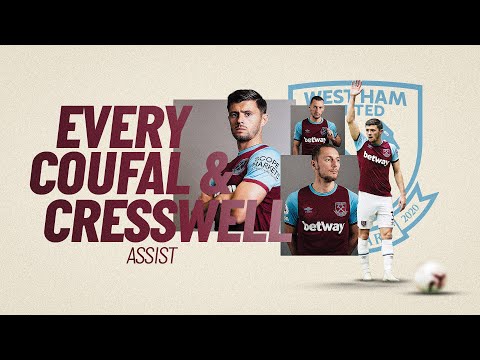 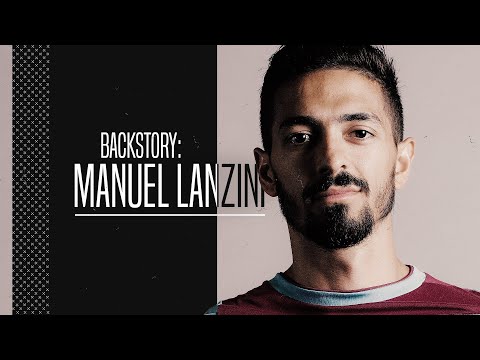 Growing up a River Plate fan, Argentinian football culture and a screamer against Spurs…