Early goal puts him above Lampard

Bruno Fernandes deflected goal to put Manchester United into the lead against Liverpool has meant that the Portuguese midfielder has become the highest-scoring Premier League midfielder in a single season.

There was a moment of confusion as his effort off the outside of his foot took a wicked deflection off Liverpool defender Nat Phillips and flew past Allison. After a goal review however, the strike was deemed to be sneaking in at the back post even before the deflection, seeing Fernandes surpass Lampard in the process.

Although Fernandes’ 18 Premier League goals are fewer than the Englishman’s best league tally of 22 (coming in the 2009/2010 season), across all competitions Fernandes has netted 28, one more than Lampard’s best season return of 27.

Bruno Fernandes breaks Frank Lampard’s record for most goals scored by a Premier League midfielder in a single season, all comps (28) 💥 pic.twitter.com/jSDB4nDhOz

Manchester United sat in eighth place when they signed Bruno Fernandes from Sporting Lisbon for a fee of nearly £50 million (according to transfermarkt), and the new signing made an immediate impact, scoring eight goals and setting up a further seven in his fourteen appearances.

His blistering form has continued into this season, scoring eighteen goals and providing eleven assists in his 36 league appearances so far. The Portuguese international has won two player of the month awards and is certainly in with a shout for winning the PFA player of the season award.

The impact of Fernandes on the Manchester United site is cataclysmic. Without him, the side look lost, toothless and struggle to find any end product. Although the 26 year old has officially been involved in 41% of his side’s goals, the real number is much higher when his indirect impact is taken into consideration.

Fernandes still needs four more goals to match Lampard’s Premier League tally, but with Fulham and Wolves still to play, it is not entirely beyond the realms of possibility.

With the impact that he has had on his side, however, it is difficult to think of a more transformative attacking signing in recent history. 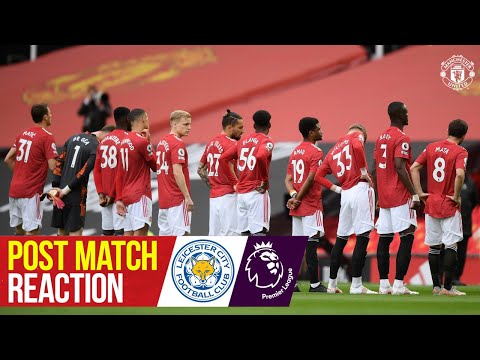 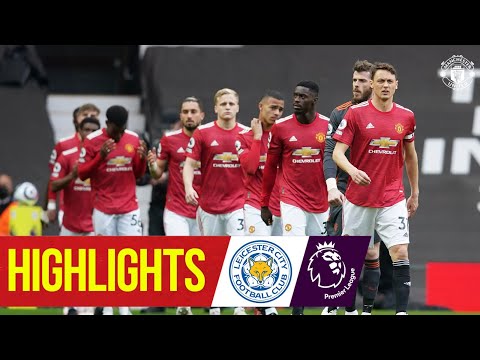