Steve Bruce reiterated his desire to try and keep Joe Willock after explaining how Newcastle have given him “freedom”.

The 21-year-old, who joined the Magpies on loan on transfer deadline day in January, has helped consolidate Newcastle’s status in the Premier League. He has scored eight goals, including seven in seven matches that culminated in a 2-0 win at Fulham. Fabian Schar secured all three points with an 88th-minute spot-kick.

It could have been Willock’s final appearance for Newcastle, but if so, it was a happy ending. They left west London with victory and a 12th-place finish.

“Watching him play you can see a young player enjoying himself and enjoying the freedom that we’ve given to him, the licence to run forward,” Bruce said.

“He’s given us something which we certainly didn’t have before.

“He’s a very, very good player. So I’ve said now for three or four weeks, we’d love to bring him back.

“He’s Arsenal’s player of course but let’s hope we can test their resolve.”

Newcastle have five wins from their last eight matches as they pulled clear of the relegation zone, having been just two points above Fulham previously. Bruce said it could be a platform to build on.

“Of course, but it’s small steps,” the Magpies boss said.

“My aim from day one was to try and keep Newcastle out of the bottom half of the division. I’ve said that, so we’ve got a lot to do, but that’s my job and I’ll do my best to achieve it.”

Aged just 21, Willock is the youngest player to score in seven – or even six – successive Premier League games. 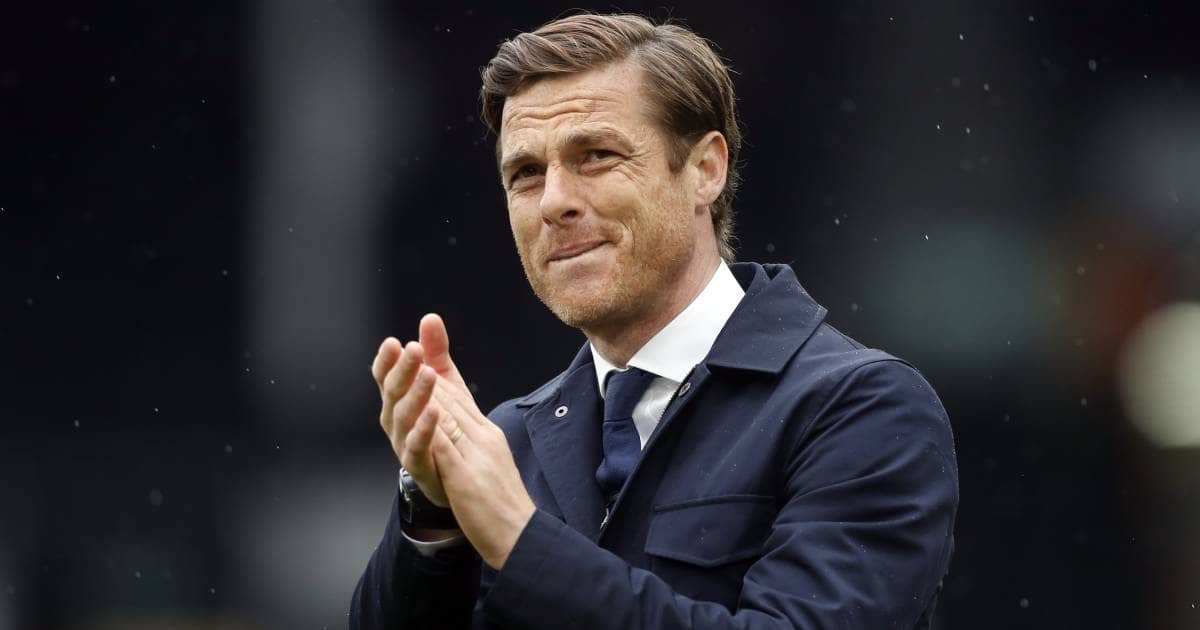 Fulham broke an unwanted record of their own. They scored the fewest home goals of any team in a Premier League season with nine at Craven Cottage this season.

With fans back in the ground for the first time since December, Fulham were unable to find the breakthrough goal which would ensure they finished the season on a positive. Instead, their fans booed them off.

The club had struggled so often in the final third, scoring just 27 goals during the 38-game league campaign despite often dominating possession and having more chances.

“This game I think it was the story of our season really, especially second half,” manager Scott Parker admitted after the game.

“I think we played the majority of the game in their half and missed some big chances, and then they’ve been in our box three or four times and we’ve given away a penalty and the game’s done really.

“I think in a snapshot really that was our season in one.

“They injected pace at certain moments; they’ve got players that can do that. But I thought second half was well-improved and we did very very well, just didn’t manage to be on the right side of things.”