Arsenal go into the semi-final second leg tie against Villarreal tomorrow knowing that anything other than a win, possibly by at least two goals should the Spanish side score, will not be enough to see them through.

Considering their position in the league table it has amplified the pressure and expectation on the fixture.

It is very likely that should Arsenal not progress to the final of the competition it will be the end of all hope of qualifying for Europe next season.

With all of this in mind, it is unsurprising that club captain Pierre-Emerick Aubameyang has reiterated the fact that this is the biggest game of his Arsenal career.

“This is why I am really excited to play this game tomorrow because it is a big game and it’s a big moment for all of us. Hopefully we deliver again,” said Aubameyang.

VALENCIA, SPAIN – MAY 09: Pierre-Emerick Aubameyang of Arsenal (R) celebrates after scoring his team’s first goal with teammate Alexandre Lacazette during the UEFA Europa League Semi Final Second Leg match between Valencia and Arsenal at Estadio Mestalla on May 09, 2019 in Valencia, Spain. (Photo by Alex Caparros/Getty Images)

“For sure it will be one of [the biggest games of my Arsenal career]. Definitely this season is the most important game and we know that we have to win this game.

“It is a big opportunity for us to get to the final, we play at home and this is maybe the biggest game of my Arsenal career.”

Aubameyang scored in the second leg against Valencia during the Europa League semi-final in 2019, but could not carry the side through in the final against Chelsea coming out with a 4-1 defeat.

Arteta responds to how summer plans are affected by Thursday

Mikel Arteta was also asked about the gravity of the fixture.

The Spanish coach has been under increasing pressure this season, seeing the side plummet to one of their lowest positions in Premier League history.

Should he pull off yet another trophy in back-to-back seasons it would go a long way to recovering his place amongst the fans’ mindset.

“It’s a massive game for everybody but in particular for the club because we are here representing a football club and our fans,” said Arteta.

“What we want to do is to do it in the best way  by winning trophies. If we win tomorrow, we will be much closer to getting another trophy. This is the only aim and the purpose of us being here.”

When asked how the summer transfer plans will be affected by the team’s involvement in Europe next season he was keeping the cards close to his chest.

“I don’t know,” he replied. “It’s difficult to respond to that. What I can say is that winning always helps for the future. It’s the best way to prepare anything for the future.

Arsenal will host the Spanish side at 8pm on Thursday evening. 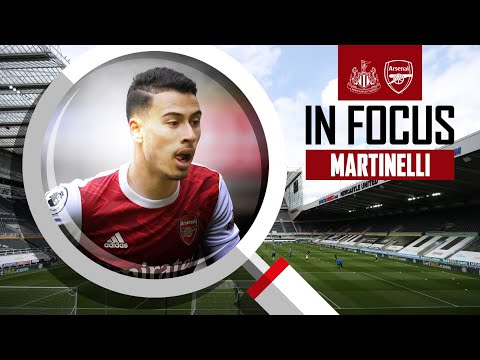 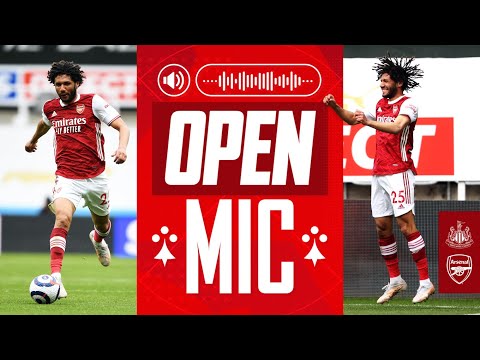