Where do Chelsea need to improve?

Chelsea’s 2020/21 under Thomas Tuchel will no doubt go down as one of the greatest starts a manager can have in a job.

The Blues would, despite a slight dip in form at the end of the Premier League season, still scrape the top-four after Leicester City’s loss vs Tottenham on the final day.

The Londoners, however, would lose the FA Cup final to Leicester in rather disappointing fashion.

Chelsea, though, still had a Champions League final to look forward to, to round out Tuchel’s first half-season in style.

And that is exactly what they managed, beating Manchester City 1-0 this past Saturday to secure their second CL trophy.

Tuchel and co. will no doubt now turn their attentions towards the domestic front as they look to reclaim the Premier League crown for the first time since 2017.

To compete with the likes of Man City and Liverpool over a 38-game season, you can certainly argue that Chelsea could do with some reinforcements this summer, especially in the striking department.

Whilst Timo Werner and Kai Havertz have improved of late, it is hard to see Chelsea being able to challenge for the PL with so few goals in their side.

And the easiest way to get them would seemingly be by signing a striker.

And, it appears as though the Blues do have one big target in mind for the summer transfer window.

According to Eurosport, Chelsea owner Roman Abramovich is personally driving the push to re-sign Romelu Lukaku.

The Belgium left Chelsea permanently in 2014 after finding his opportunities very limited in West London.

Lukaku has since gone on to fire in the goals for Everton, Manchester United and Inter Milan.

The Blues, however, could face some fierce competition for the now Serie A champions, with Eurosport adding that though talks are already open regarding terms of a contract, Manchester City are also in the frame to sign Lukaku and early indications around the hitman’s camp suggest City are offering higher wages.

Will Romelu Lukaku make a shock return to Stamford Bridge this summer?

: @DeanJonesSoccer reveals Chelsea owner Roman Abramovich is on a mission to sign Lukaku

10 best defenders to pick for your Euro Fantasy Football team 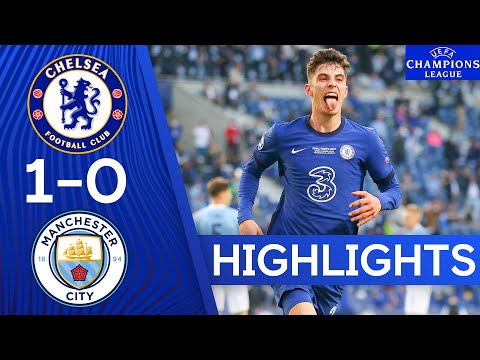 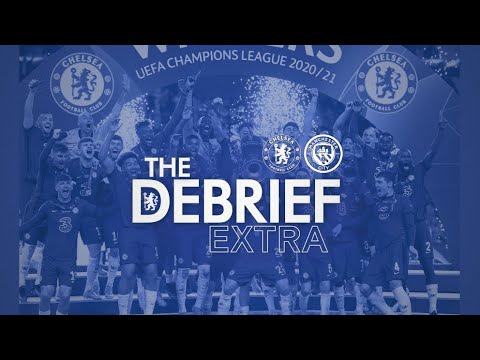 How Chelsea Won The Champions League | The Debrief Extra

Zendaya Wore a Sheer Dress to a Red Carpet After-Party